When in Lancaster, I could not fail to notice that there were not many Master’s students attending the EASST conference. In the text below, I outline why I think Master’s students should attend conferences such as EASST. I write about meetings with people I would never had the chance to interact with, but also about the process of finding one’s own personal interests in the STS archipelago. Finally I reflect on the restrictions Master’s students might face and how reflecting on them and creating the space for students to participate will be beneficial for STS as a field.

Being in the same room with your heroes and heroines

It’s 10 a.m. on Wednesday, 25th of July, and I am in front of Lancaster University’s Catholic Chapel where a group of people are gathering for the ‘Meeting Soil’ excursion. The registration desk is not open yet so no one is wearing name tags. As we head to the Ecohub garden and the permaculture grounds we are asked to communicate in small groups about who we are, why we are here, but also how we feel about being there. I was excited! What a great conference opener, meeting new people in a garden just to talk—first names only, not much academic talk, just talk. I mention to those I am with that I am based at Vienna University. Someone else remembers that she attended an EASST conference in Vienna back in 2000, where, after an excursion to the anatomy museum, she was on the same bus with Donna Haraway and Susan Leigh Star. Her tone was excited as she shared her memory.

Later in the afternoon, I am sitting in a panel discussion. In front of me are my own STS heroines and heroes, many of whom who I know only by reading their name tags. I was enthused. I had read their work in my first semester, so I felt I knew them a little. The feeling was great, but I didn’t get to speak with them. On the other hand, I spoke to many other people whose work I had never read. I spoke with a person who is teaching design students, a librarian from Mexico and a PhD student who is doing fieldwork in India. At these conferences, there are many people whose work you have read in your studies, and they become important to you. I was looking forward to seeing them, and listening to their talks; but I realised that the conference wasn’t only about this. It was also about all the other spontaneous meetings you would never otherwise have had. All the people you wouldn’t have heard of or talked to otherwise.

The moment I got in my hands the conference programme I felt overwhelmed. SO MANY PANELS! Who should I see? The programme was 300 pages long and I needed to make decisions quickly. This pushed me into a filtering process. It was a practical question; I couldn’t go to all of them. I had to choose. This process of filtering invoked a reflection on my own interests, forced me to explore them and to ask myself: which panel will you go to now? It helped me to reflect on my own research and what I feel connected too, but also what other areas I am interested in. I left the conference with a sense of security around what I want to pursue (at least in the near future). It functioned as a filter through which I became more focused, grounded and content.

In the past, I have had many discussions with other students about our academic paths. STS offers so many interesting avenues of study that, when choosing a Master’s thesis topic or a PhD topic, it is easy to feel restricted by the need to pursue just one topic. There is a loss involved when you are interested in so many things, but have to choose just one. At least, this is a feeling that I have had many times. For me, the conference offered a space where I could navigate my several interests and get the chance to explore them further. I got to hear talks and discuss them with people, see what they are currently working on, understand if I could see myself researching these topics and approaches.

Of course, while there are many good reasons why Master’s students could benefit from conferences such as this, there are also a number of reasons they might not be able to do so. These days, being granted a visa can be a problem faced by academics, Master’s students included. From personal experience, I know at least one person who couldn’t join this conference due to visa issues. Finance can also be a considerable barrier. Are both Master’s and PhD student’s considered to be in the same category when fee reductions are considered? PhD students often get funds to go to such a conference whilst Master’s students don’t; so categorizing these groups as the same may disadvantage Masters students. These comments are offered as food-for-thought, for practices of inclusion. My suggestion here is that Master’s students have much to benefit from attending such conferences, just as STS has to benefit as much from such students being there: helping to build community, challenge traditions and create new spaces for an expanding STS. 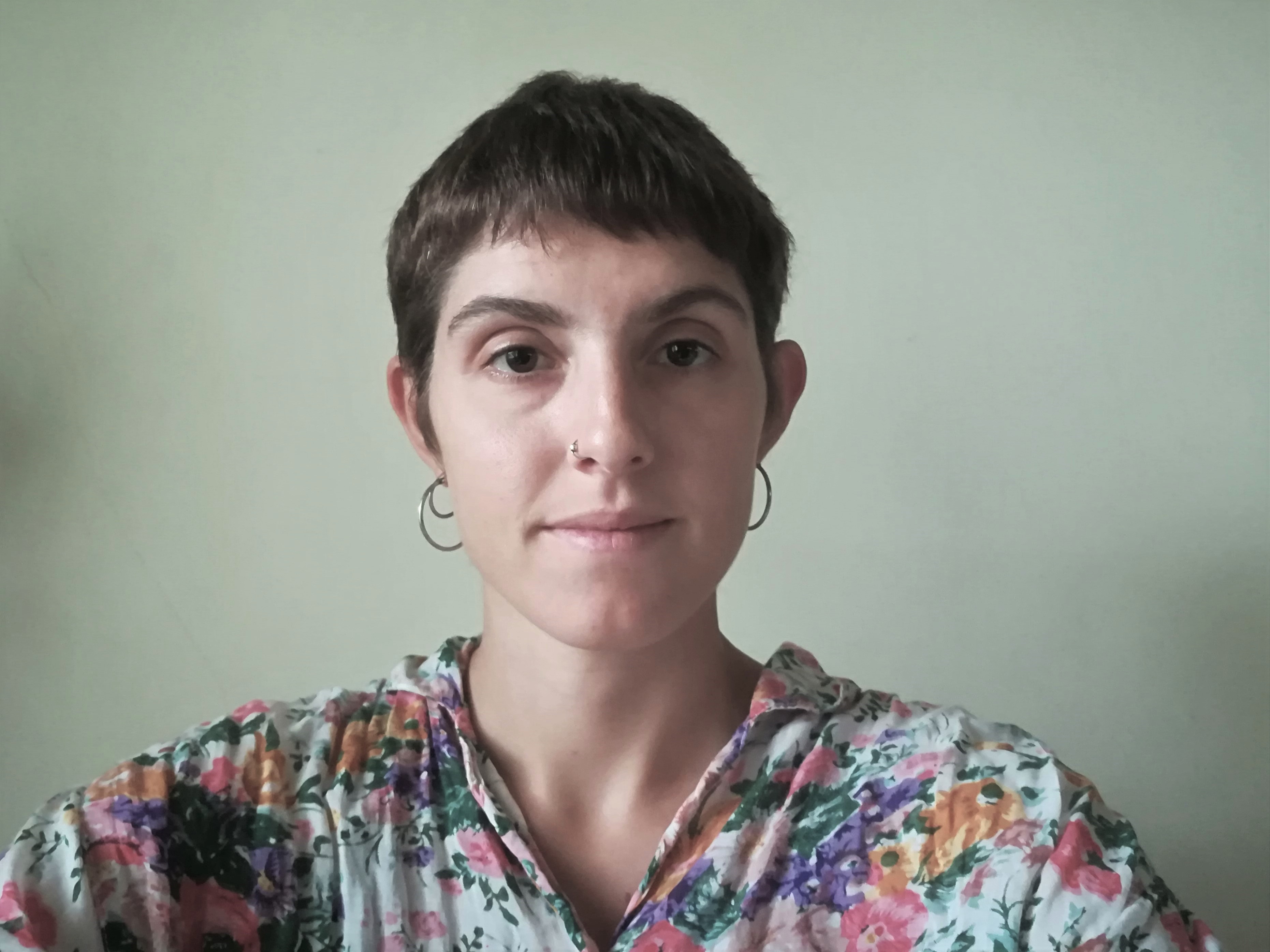 Artemis Papadaki Anastasopoulou is currently an MA student at Department of Science & Technology Studies at the University of Vienna. She is interested in materiality and its political dimensions with a focus in the case of plastics.