Last November, a collection of European STS researchers gathered in Copenhagen for an EASST-sponsored workshop focusing on STS and Democracy. Keynote speaker Kristin Asdal kicked off with a tour-de-force of “concepts, approaches and origins” with which to think about STS and politics. The second day started with Andrew Barry’s empirically rich keynote on the different materials and registers of a controversy surrounding an Italian gas pipeline. For the remainder of the two days, participants presented not their own, but each other’s draft papers. This is what happened, but how did it come about, and what came out of it? What does a workshop?

The two ‘doings’ of a workshop

Describing a completed workshop seems at the first instance a challenge of recounting the important parts of the event without boring the reader to death. However, as one of the organizers, I am acutely aware that a lot of work took place before and after (and around) the event itself. Such work is rendered invisible in the way most meetings are reported. Another question that bugs the organizer is what came out of the workshop? Did we achieve what we hoped for? Asking “What does a workshop?” captures both of these agendas: How was it done and what did it do? In this short exposition, I will deal with each in turn.

What came before the event?

First, there is the issue of ‘what does the doing‘ of a workshop. How was the workshop done, how did it come about? This line of questioning takes us back to the year 2013, when three Copenhagen-based researchers embarked on their doctoral dissertations. The life of a PhD student can be a lonely one, so when the three realised they not only shared timing but also an interest in STS and politics, they decided to start an exclusive but also entirely informal organization called the Working Group for STS and Politics (WGSP). In all three calendars, events marked WGSP started to occur.

One member was studying a municipal election (Vadgaard 2016), another the coming together of a zero-emissions island community (Papazu 2016), the third how media publics relate to issue politics (Birkbak 2016). Across different empirical commitments, we found uniting themes such as how to negotiate relations between the highly normative idea of democracy and the mostly descriptive impetus of actor-network theory. Differently put: How to describe the ideal when the ideal is description? On top of such conundrums, we spent several meetings commenting on each other’s draft chapters and comparing the three different labyrinthic universities to which we belonged.

Fast forward to 2016, and suddenly all three had completed and defended their theses. This tale might have ended here, but WGSP had, despite its informality, achieved a sort of institutional inertia, asking: What’s next? Dreams of an anthology project on the common question of STS and democracy became more concrete when EASST announced its biannual call for applications for workshop funding. We wrote a proposal calling for “a democracy-in-action approach” that pays ”close attention to the situated practices and entanglements” of ”political institutions and concepts”. Our search for allies was successful: On 23-24 November 2017, 18 scholars from 7 different European countries met at Aalborg University in Copenhagen for an EASST-sponsored workshop under the headline of STS and Democracy.

Various other activities led up to the event. At the 3rd Nordic STS Conference taking place in Gothenburg last year, we organized a panel together with Linda Soneryd on STS and democratic politics. Kristin Asdal was among the participants in our panel and she later joined us as a keynote speaker at the workshop in Copenhagen. We were fortunate to have another top capacity on the topic of STS and politics, Andrew Barry, to join as our second keynote speaker. The other participants, who were selected based on abstract submissions following a call distributed on the Eurograd mailing list, were also put to work: We asked everyone to submit a short chapter draft in advance and prepare to present not their own, but someone else’s chapter. Over the two days in Copenhagen, each participant was subjected to having their paper presented by another participant, followed by time for discussion in which the author was welcome to contribute on an equal footing with everyone else, but was encouraged to listen rather than speak.

What did the event do?

A more complete account would explore all the other work that took place before and around the event – all the emails, the catering, the funding, the nerves, etc. – but let us move on to the second question of what a workshop does. How did the event affect the world around it? Some participants commented that an informal and collaborative atmosphere was created at the workshop, which made it possible to be relatively frank with each other about the strengths and weaknesses of the work-in-progress texts. The fact that all drafts were short enough to be read quickly, combined with the circumstance that all papers had at least one designated reader, meant that there was rarely a shortage of comments and questions. Presenting someone else’s paper in addition to having one’s own paper presented also meant that each participant was ‘activated’ at least twice during the workshop. All in all, the format turned out to be an intense but also involving one.

In addition to these sessions designed to feed into the work of an author in the middle of writing, the workshop also surveyed how STS researchers in Europe engage with democratic politics at the moment. Several threads could be identified, while still intertwined with one another. One part of the workshop contributions followed up on a long-standing STS interest in participation, asking for instance how participation becomes meaningful in practice or how public dialogue approaches are co-shaped with STS. Another set of the papers focused on how existing scientific and technological practices evoke questions related to democracy, including maker prototypes, carbon markets, and ethical oversight committees. Finally, a third group of participants emphasized the devices with which democratic politics are made in practice, such as big data software for targeted political campaigning, municipal election procedures, newspaper debate, refugee activism, and social media diplomacy.

Across these themes and empirical touchpoints a meeting place was created for multiple STS traditions interrogating political assemblages and their democratic aspirations. It became clear that a new generation of scholars are ready to contribute to the growing conversation about STS interventions into the twin activities of studying and caring for democratic politics. Aside from the peer feedback and motivation that participants brought home from Copenhagen, the jury is still out on what exactly the workshop ‘did’. Hopefully it will be possible to continue the exchanges started at the event and work towards a collected volume on the matter. Such a book would immediately become the most tangible outcome of the workshop. The workshop would then be one of the invisible connectors that made the book come about, in the same way that WGSP was an important yet largely invisible part of what made the workshop possible.

As the lighted walkway on the AAU campus in Copenhagen was there to remind us, there are always new gaps to be crossed, and while the bridge between STS and democracy is far from steady, at least for a couple of days in November, we worked on it together.

I would like to thank all the workshop participants for their wonderful contributions, including not least the two keynote speakers. I also wish to salute my two co-organizers Irina Papazu and Anne Kathrine Pihl Vadgaard, and the following sponsors: The European Association for the Study of Science and Technology (The Annual EASST Fund), the Department of Learning and Philosophy, Aalborg University, and the Department of Management, Politics and Philosophy, Copenhagen Business School. 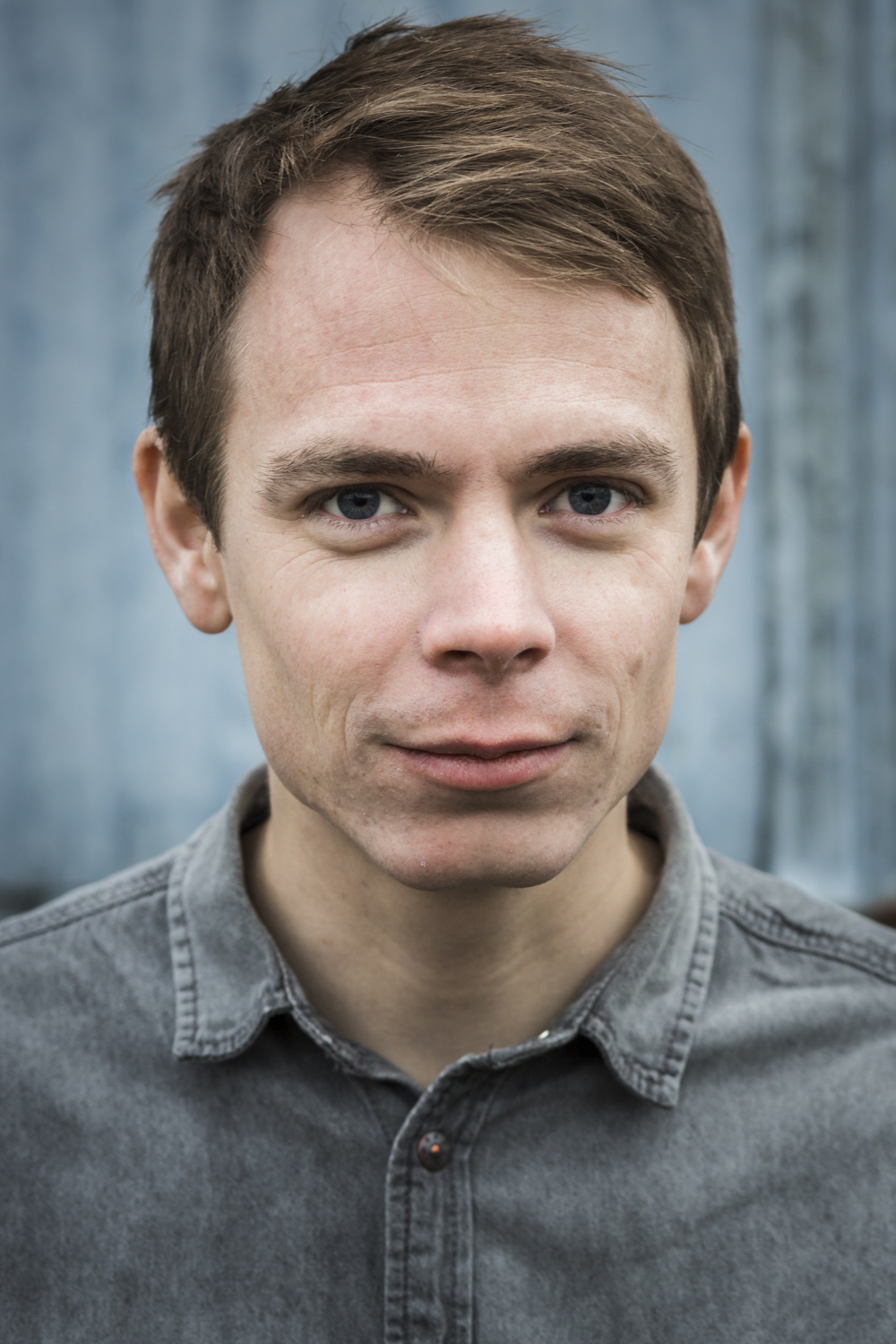 Andreas Birkbak is an Assistant Professor in the Techno-Anthropology Research Group at Aalborg University (AAU) in Copenhagen. His research focuses on digital publics, especially the issue-oriented ones. Andreas holds a PhD in Techno-Anthropology (AAU), an MSc in Social Science of the Internet (Oxford), and an BSc+MSc in Sociology (Uni. of Copenhagen).