A professor emeritus at the University of Copenhagen once used to explain to new students why the Department of Material Folk Culture was located at an open-air museum north of the city by saying that you need to get your fingers stuck in the minced meat if you want to make meatballs. It has become something of a slogan in our lab. Digital STS is in the business of making a somewhat different kind of meatballs, of course, but like those ethnologists who thought it necessary to learn how to wield a turn plough, card wool, or build half-timbered houses in order to study material folk culture, we try to remind ourselves that to study the digital (or, indeed, to study anything on or with the digital) hinges on our willingness and ability to also make and do the digital as we go along.

The Techno-Anthropology Lab (or TANTLab for short) was established six years ago as a digital methods research laboratory under the Techno-Anthropology Research Group at the University of Aalborg in Copenhagen. Techno-anthropology had begun some years prior as a transdisciplinary study program between the faculties of engineering and humanities. Our research group, led by professor Torben Elgaard Jensen, was covering the humanities angle and consisted of scholars with a broad foundation in STS and the anthropology of technology. Common to many of us was an interest in digital methods and digital STS. In the years leading up to the establishment of the lab we had done research visits and longer academic exchanges with some of the pioneering European institutions in the field: the SciencesPo médialab, the Digital Methods Initiative (DMI) in Amsterdam, Noortje Marres’ group at Goldsmiths in London, or the Oxford Internet Institute. We all felt that we had witnessed first-hand and in different contexts how working alongside tool developers and information designers made new forms of digital STS possible. Following Latour, we framed it as an ambition to do digital STS in “critical proximity” (Birkbak et al. 2015) with its objects of study.

Our research infrastructure, however, did not really support that kind of working-alongside tool developers and information designers that we had experienced abroad. Our university had an efficient IT support organization equipped with resources for research computing, but it remained a support function which required you to have well-defined problems in order to receive help. For us, the main attraction of making and doing the digital together with technical experts was the ability to reframe and reimagine our matters of concern together. As an example, one of the ongoing challenges in digital methods is how to repurpose online media platforms for research. Understanding what can be done within the technical affordances of platforms that are constantly changing and in general not very transparent or well documented requires a significant amount of practical experimentation and reverse engineering. It rarely (if ever) makes sense to formulate questions and device research designs prior to seeking technical support. What institutions like the DMI or the médialab understood early on was that the technical aspects of tool development had to happen as an integral part of digital STS. Lacking the funding to copy that model and bring a team of research engineers into our digital STS group, however, we decided to try and bridge the gap from the other side: those of us with an SSH background and an interest in digital methods would try to become more technically proficient. Thus, the TANTLab was founded as a mutual pledge to get our fingers stuck in the digital minced meat.

How to practically do it proved to be an altogether different and more challenging question. In the daily competition between preparing your teaching, writing grant applications and trying to get published, prioritizing the necessary time and resources to write a python script, set up a server, master a new technique, or learn a new method can seem like a long shot. There has to be concrete occasions for it and the pay-off must be clearly in view. If it makes sense to frame the various activities we have undertaken over the past six years as ‘lab-like’, it is precisely because they constitute an ongoing effort to make such occasions available through experimentation. The lab routinely organizes workshops and other events based on a concept we call participatory data design (Jensen et al. 2021) where the core idea is to get those who have a stake in the way datasets are harvested, curated, or visualized tinkering with that process. For example, in a project about the way in which the field of obesity research has been the subject of shifting political pressures, we asked ourselves if it would be possible to involve both obesity researchers and STS researchers in designing a semantic mapping of the scientific literature in the field and thereby collectively mapping one of the central objects of study into knowledge (Jensen et al. 2019)? Doing so required skills in natural language processing, but instead of hiring outside support to fix our issues as they arose (the support solution) we took it as an occasion learn some of those techniques ourselves. The motivation was clear enough: if we were to have the flexibility to actually tinker with the more technical part of the methodological setup as part of the workshop with our colleagues from obesity research, we had to know what we were doing and especially what we could be doing.

The obesity project was one of the first we undertook together in the new established TANTLab. It quickly cemented the challenge involved in getting your fingers stuck in the digital minced meat. At the time, only one of us, a student assistant, knew how to code. On top of that a couple of us had managed to learn how to master a piece of software called Cortext for semantic analysis. It was bluntly evident that this was a bottleneck in terms of participatory data design – the limit on how much of the data design our participants could actually participate in was defined chiefly by the time of that student assistant with python skills and secondarily by the time of those of us who knew Cortext. The experience validated to us that these things are worth prioritizing and we have since instituted monthly tool lunches where students and researchers in and around the TANTlab bring their food and exchange technical tips and tricks. The ability to both engage and draw on the skills and resources of our students in this way also turns out to be essential for the ongoing sense of community around the lab. Indeed, the community is not really confined to the lab. On an international level we have been part of establishing the Public Data Lab (www.publicdatalab.org) which brings together a network of similar groups across Europe and we constantly discover sister labs in digital STS, such as the RUST Lab in Bochum, for whom the minced meat is not something you buy prepacked but aim to get your hands dirty doing. 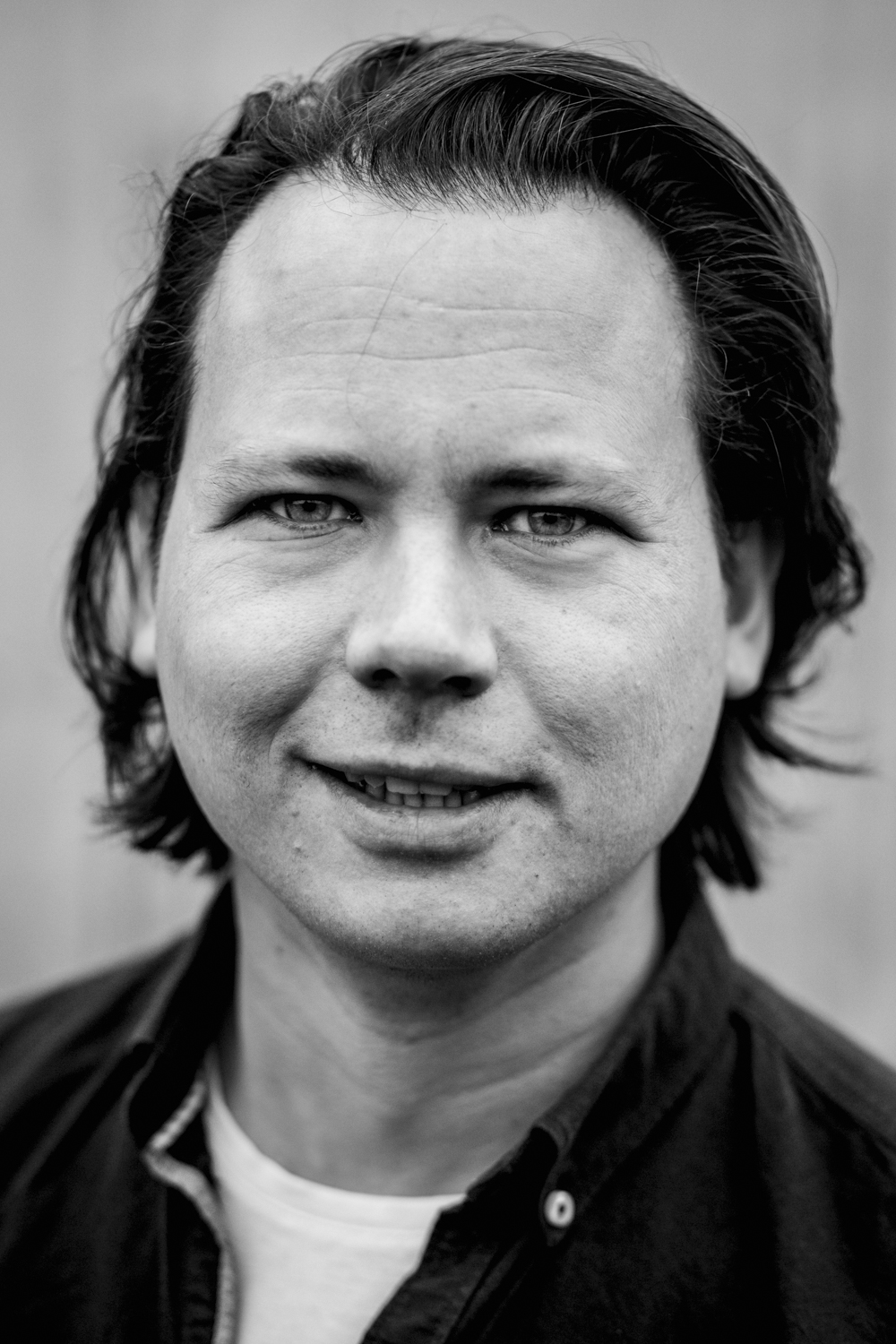 Anders Kristian Munk is associate professor and director of the TANTLab at the University of Aalborg in Copenhagen. He holds an M.A. in European ethnology from the University of Copenhagen, a Ph.D. in geography from the University of Oxford and has spent the past decade developing digital methods for controversy mapping at the Danish Technical University, the ScinecesPo médialab, and, since 2015, at the TANTLab. His research interests include knowledge controversies and consequences of online media for democracy and public debate. Anders is the author of a Danish language textbook on digital methods and a forthcoming field guide to controversy mapping.