This short piece deals with our ability and need to be useful as STS researchers. In particularly it deals with a common dilemma about how to consider the utility of either our research, or the particular skills we develop. This dilemma is particularly relevant for early career researchers and thus reflects on the Pre Conference Doctoral Workshop – ‘Invent Your Job’, the Panel I organised – ‘What do we still not know about the IPCC?’, and also for me personally in my position as a PhD researcher working on the science-policy interface. It does this to consider my place both in the broader field of STS and society at large.

What follows is not a reflection on a specific event during the conference, but rather brings together some strains of thought and discussions that I had throughout the conference, to connect with an ongoing dilemma that I have as a PhD researcher. As my research deals with science-policy interactions, in international climate change politics, it does away with simplistic linkages between science and policy in line with STS approaches. It recognises that science is not ‘used’, simply ‘taken up’ and absorbed by policy. Indeed, where it has utility, this utility is based on social processes of validation, trust, and negotiation, rather than on scientific merits alone – in the words of Jasanoff (2004), it is co-produced. As a researcher therefore, I continually find myself in a dilemma about how to present the utility of my science, or my contribution, and its place in society – in particular how answerable we should be to the funders of our research. This question relates to our place as academics in society, and more specifically as a personal dilemma for me undertaking my PhD in environmental science, which means that I work in an environment where the utility of research is expected and encouraged. More generally as a doctoral student nearing the end of their PhD of course the question of utility also evolve around consideration of the future job market.

I attended the Pre-Conference doctoral workshop, which encouraged us to think about how we could be creative about the jobs of the future. Thinking not just about what jobs we would like to do, but also how we could potentially create the ideal job for ourselves. Bringing many current doctoral students, and recent graduates into contact to talk about these questions was stimulating and interesting. For the first part of the workshop we partook in walking discussions, walking from Campus to Lancaster centre. The walking discussions involved both discussing STS concepts that we, and others, were using in our research, and what our plans for the future were. Walking in the fields, listening to the birds, and connecting with the land juxtaposed nicely with discussions about the stress of finishing your PhD, and the concerns and uncertainties of the future. The future is uncertain for many recent and future PhD graduates, most of us at the workshop were not yet sure if we wanted to stay in academia, or attempt to forge our paths outside. Is this a dilemma about our usefulness and utility in the so called ‘real world’? One theme that emerged was the conflict between academic accolades and those that are valued by society. As STS scholars, we are often engaged in very concrete and applied subjects and cases, but yet at the same time enjoy getting lost in concepts and theoretical terms, which disconnects us from the systems, groups, and individuals that we study. At this workshop it was easy to find ourselves again getting lost in idealistic and entirely hypothetical situations – for instance we created a new government department, entirely focused on doing things otherwise, and disruption from within. Whilst fun and creative this also highlights the challenges of thinking about our utility in the current way that society is set up. The verdict that I took away from the workshop is that while academic studies in STS prepare us very well for the weird and wonderful, they are challenging to translate to real world situations.

Despite this feeling of slight pessimism about the utility of my work, and the ability to connect and explain, particularly our theoretical approaches to those outside academia (or even my colleages in different fields), I think that as STS researchers we have many skills and attributes that connect us intrinsically to the unique challenges we are currently experiencing politically and socially, across the globe. This was highlighted very clearly in our panel – What do we still not know about the IPCC? – which dealt with how the Intergovernmental Panel on Climate Change is being approached as a research site 30 years on from its inception in 1988. Here discussions surrounding the role of expertise, of social inquiry into scientific processes, and understanding science-politics relationships were central. As the IPCC has been around for a long time, it has been subject to much critique, debate, and improvement over the years. In turn backlash against such critique is also common, particularly from those involved who believe in science’s ability to speak truth to power and see critical accounts as being detrimental to the authority that science has developed. As a result of this, the IPCC’s situation in a Post-truth world, is something that is worth considering, particularly from an STS perspective, and something that we as scholars of science and technology have something to contribute to. The role of experts of all sorts are under fire, and a debate over whether STS contributes to this climate of scepticism has ensued (Collins, Evans, & Weinel, 2017; Lynch, 2017; Sismondo, 2017). Thus, the ‘usefulness’ of knowledge – be that the knowledge produced by an international panel of climate change experts, or the knowledge produced in a doctoral dissertation which studies this – is once again at the centre of investigation.

This brings me back to the question of the utility of my PhD research, or how to consider the utility of our STS education outside of the academic field. My location within an environmental science department means making use of STS approaches are not easy, as my deconstructive approach is often taken as criticism without any suggestion of improvement. Following my time at EASST, and the discussions that I had with individuals at the pre-conference doctoral workshop, and our panel, I was inspired to hear about other environments where STS researchers and predominantly natural scientists work more closely together. I could see that these kind of environments require careful planning and thought, rather than taking the form of an add on, but if done right they really contribute to a feeling of utility on the part of the STS researcher. The dilemma I have presented is a personal one, but I also feel that there are implications for the field of STS particularly through a need to help and encourage young researchers to foster their sense of relevance in a broader field – both within academia and outside. In turn, this is a dilemma about the role of research in politics, and indeed society more broadly, and our place as researchers within this. 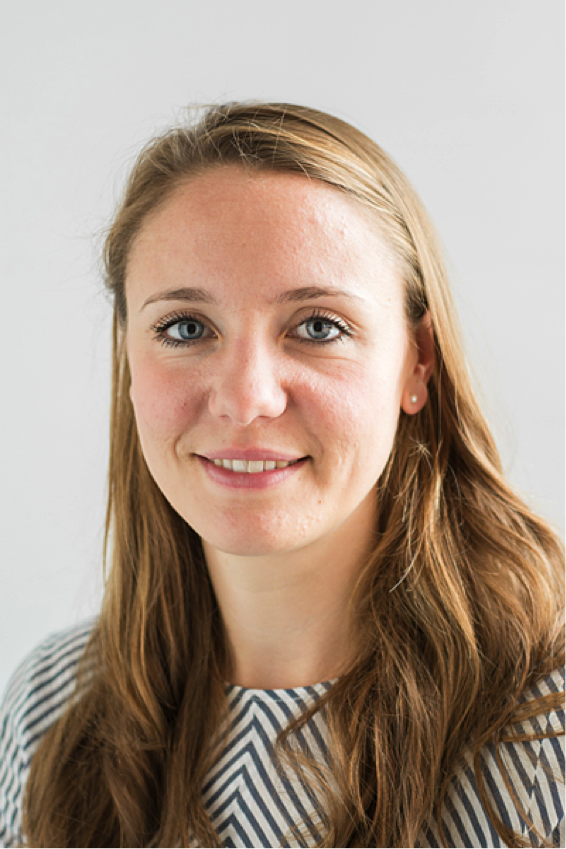 Jasmine Livingston will defend her thesis at the Centre for Environmental and Climate Research, Lund University, in November. Her research deals with the knowledge politics of climate change, particularly looking at the role of Intergovernmental Panel on Climate Change, and how its practices of knowledge making contribute to the making of so called policy relevant knowledge on climate change. Jasmine.livingston@cec.lu.se