IFEMA was one of the symbols of the health crisis that Spain faced due to the outbreak of COVID-19, a pandemic that forced us to rethink conferences and to look for alternative ways of meeting. During these two years, meeting modalities have been characterised by “onlineisation”, a virtualisation that mediated the format of such meetings. This has meant spaces in which it is difficult to sustain attention; meetings in which it is necessary to deal with the distractions of a mundane space; spaces in which the importance of gestures in communication has been partly lost; spaces where talking and who can speak has been reconfigured; and meetings where open debate, or small talk, has been made difficult. In such meetings it has been impossible to find space apart to go deeper, in the congress itself or during coffee breaks.

At IFEMA, the congress once again allowed us to be physically present. In my case, the “Care as a high-tension zone” panel not only allowed me to enjoy interesting presentations and quiet spaces to ask questions, but also favoured debates and opened up continuities between the work of panellists and audience members. Being physically present in a conference venue made it possible to attend unexpected panels, and to find ways of engaging by other means with different ways of thinking. The meeting also allowed for the emergence of ideas—often wildly inventive or even impractical ones—during coffee breaks. The four days of intense meeting, thinking, talking, disconnecting and reconnecting proved to be a refreshing experience. The meeting was a blessing, a shared joy for the work of the academy, which often is extremely individual and solitary.

IFEMA was also a venue carefully chosen by an organisation that worked to ensure the best possible functioning for the congress and to ensure the restrictions still in place under COVID. A space for thousands of people had to be found in a vibrant city like Madrid. But at the same time, this space of virtue that IFEMA became was also the space that materialised my ambivalence about this year’s EASST conference.

IFEMA is not a neutral space. It was not so during the outbreak of the pandemic, as I mentioned at the beginning, since it was functioning from 22 March 2020 until 1 May 2020 as a field hospital—informally named “Noah’s ark”—due to the health crisis caused by the COVID-19 pandemic. This health centre was promoted by the government of the Madrid region, but not without controversy. The regional government, which presented the hospital as a success, has been accused of wastefulness for the cost that its opening and maintenance entailed in terms of public money, for taking advantage of the pandemic crisis to take another step in the privatisation of health care in Madrid, and for hiding behind this mega-project the shortcomings of primary-care health centres that were left without resources to cope with the situation, while large amounts of money were granted to private companies to support this “Noah’s ark”. In addition, and just a week before our meeting, IFEMA was also the venue for a NATO meeting which has involved countries’ commitment to increase their military spending in the coming years—doubling it by 2030 in the case of Spain.

But this was not the only thing that grieved me about IFEMA, because it also wasn’t an ordinary place for the STS community to meet. It was a megalomaniacal non-place, empty despite our presence; an infrastructure that embodies the problem of these forms of meeting that imply unsustainable journeys of thousands of people, with an environmental impact due to the displacements or the use of plastics to support logistics. It was a problematic space in itself, as the photo at the end is that of a swift—Apus apus in its scientific name, which paradoxically means “without feet” in reference to the fact that it is a species that never touches the ground while it lives—lying on the floor, dead from the impact with a glass window in the hot cement desert.

Perhaps because I write these lines from a small room in Barcelona where, even with a fan, it is difficult to stay, IFEMA emerges even more as a problem. It represents the materialisation of an obsolete infrastructure that stands like ruins in catastrophic times, as Stengers would put it. We have seen how climate change and its manifestations have revealed a rupture with imaginaries or practices of infinite progress, and our obligation is to seek more sustainable modes of encountering.

IFEMA has been the scenario in which the importance of presence has emerged after more than two years, but it has also made it clear that our ways of relating to the world are problematic, that we need an inflection point to deal with this tension between the encounter and our way of relating to the world. We urgently need to find ways and spaces allowing for more debates, more time, more encounters in the informality of the formal. But above all we must find ways that are compatible with life: fewer meetings, but perhaps longer ones, meetings that facilitate mobility without the need for wasteful air transport, meetings that are more situated in the communities where they take place, prioritising elements such as mobility, accessibility and minimising the use of resources (e.g. by revising schedules and taking advantage of better seasonal periods). Such meetings could be less normative, humbler, and more situated in their own fragility. 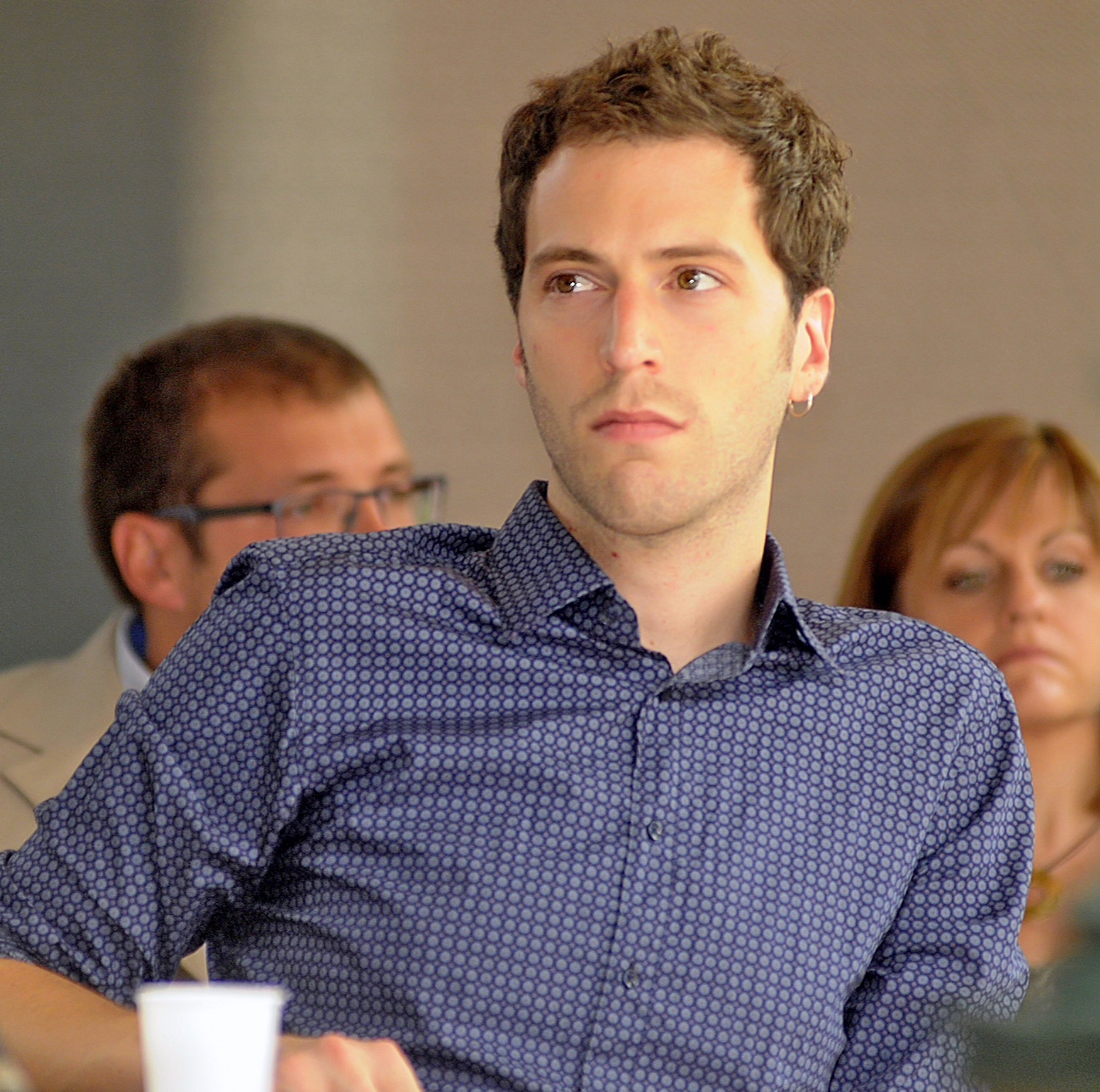 Joan Moyà-Köhler holds a PhD with honors in “Person and society in the contemporary world” for the Autonomous University of Barcelona. ​​His work combines Science and Technology Studies and Disability Studies, and revolves around the forms of social engagement, knowledge production and innovation regarding the learning disabilities field. He is part of the STSb (UAB) and CareNet (UOC) research groups. He works as adjunct professor at the Universitat Autònoma de Barcelona and the Universitat Ramón Llull.