There are conspiracy theories, climate change denials, creationists, or, evangelic and Muslim evolution-denials to be precise, and, there are alternative facts. So why are we interpellated by the latter so fiercely? Why are we intellectually moved and politically mobilized. Or, why am I alarmed by this notion, I kept asking myself?

Alternative facts demand a response from academics and STS scholars in particular. Partially this has to do with the power of words. Their power to structure reality. The power to align disperse and desperate politics and moods under one banner: alternative facts. It is a potent notion that has organized rightwing politics as well as its responses, such as the Marches for Science, or, this special section.

Alternative facts demand a response also because of the particular era that we find ourselves in these days. An era of growing xenophobia, racism, sexism and populism, not in the margins of democratic societies, but at the very heart of mainstream discourse and political debates. An era characterized also, by radical changes in the sociopolical order, both in the ‘peripheries’ of EuroAmerican empires and at home. A move towards the neoliberalisation of everything with the dwindling of fundamental rights as its effects.

And as you read these words, I can hear you think: So, what’s to be done? Should we hit the street and go safe the world, or at least take it for repair? Yes. But, not all of us and not all the time! But it is vital to see that the very practice of protesting, in whichever version, is a mode of experimenting, testing and innovating the very architecture of democracies (e.g. Mouffe 2000). It is a mode of practicing political subjectivities as well as a mode of imagining and chanting, collectively, worlds and lives otherwise (e.g. Blaser 2014).

While I cannot believe I have put these words to paper, here, in this forum, I mean every word of it. But there is more, much more, and that is why it has been an enormous struggle to produce this intervention on alternative facts.

The talk of alternative facts did not only perform me as a political subject, it also helped to me to appreciate ‘our’ institutions and value them as singular entities. For, alternative facts are first and foremost, a fierce attack on democratic institutions. And as we know, the suspicion placed on institutions is quickly translated onto the people who work there. For example in January this year Pieter Duisenberg, a Dutch Member of Parliament for the conservative liberal party VVD, submitted a resolution in which he requested that the political inclination of Dutch academics be investigated, because he was of the opinion that Dutch academia was too leftist. His resolution received the support of the majority in parliament and the requested study is currently underway. The assumption of this resolution is that the trustworthiness of knowledge is contingent upon the political color of the scholars, – there might be alternative facts – therewith reducing institutions and knowledge to a matter of people and their worldview. It is crucial to see that this reduction makes the sedimented and collective work that goes into building institutions and making them work, invisible, leading to their vulnerability and the risk of them being closed down.

Alternative facts are obviously made somewhere and thrown at us by someone (even if this someone is a robot), but they can only exist as free-floating entities because any institutionalized mode of knowledge production undermines their factuality. While obscuring their provenance they have to circulate at high speed to achieve traction and become real. Alternative facts feed off velocity. Institutions by contrast, are bureaucratic settings that are there to slow down our doings, including our thinking. They slow down our movements, because they are in the business of producing sameness (to which I will return below). Now, there is no need to romanticize them, because institutions can sometimes also stop our possibilities to think altogether. And this not the place either to engage in problems with institutional racism, sexism and classism, to name a few. Rather I want to think briefly with the singularity of institutions.

As said, alternative facts scare me to death, precisely because they are part of a growing “attack on the social order” (Sørensen 2017, previous volume). They project a vision of hollowed out institutions. It is obvious that any institution is a complex configuration and I am here glancing over dazzling multiplicities, when simply speaking of it just like that. Yet, I want to suggest that just like Helen Verran has argued for numbers (2017), also institutions, despite their multiplicity, insist on taking singularity seriously. Their singularity is key, because the bureaucratic machine of institutions, their standards, protocols, and procedures are aimed at producing sameness. To be sure we are not talking identity here, but rather a sameness that is probably best captured as evolving fractal patterns. They are key in producing what we tend to call the common, or with Isabelle Stengers (2015) ‘commoners’, sharing not goods but concerns. The task of democratic institutions is to facilitate sameness of sorts, either in the form of education and the diploma’s that are its results or a juridical system with the eventual ruling of the judge. Again, I am not blind to persisting inequalities, yet I find it key to articulate what it is that we value about our institutions, and how to ‘respect their singularity’ (Verran 2017). Where singularity is by no means the same as totality or wholeness. For, while the aim is to produce sameness, our institutions not only work on differences, they also produce differences. The challenge is what stories we can device to talk about the good of institutions without neglecting the bad.

While in STS we have attended importantly and productively to differences, sameness has largely been overlooked. This contributes to the idea that difference is produced while sameness is given. This attention has also led to a political sensibility for differences (think of race or sex-differences) whereas sameness seems curiously apolitical. But how does sameness come about? What is the stuff of sameness? I contend that raising this question does not simply produce the binary-other of difference, but allow us to attend to other configurations of the social and to foreground other normativities. It allows us, e.g., to weigh and value the different kinds of sameness that institutions help to produce. It seems to me that attending more carefully to sameness might also help to find an answer to versions of populist politics that quintessentially builds on notions of sameness (nationalism, us, or them). If sameness is not simply a baseline of human condition or an original state of social groups, we need to take account of how different versions of sameness come about as well as the series of differences they presupposes.

Verran, Helen (2017) ‘Concepts and Re-Presentations in Ethnography’, talk delivered in a workshop on the use of concepts between different knowledge traditions and between writing and field, Department of Anthropology, University of Amsterdam (23 February 2017). 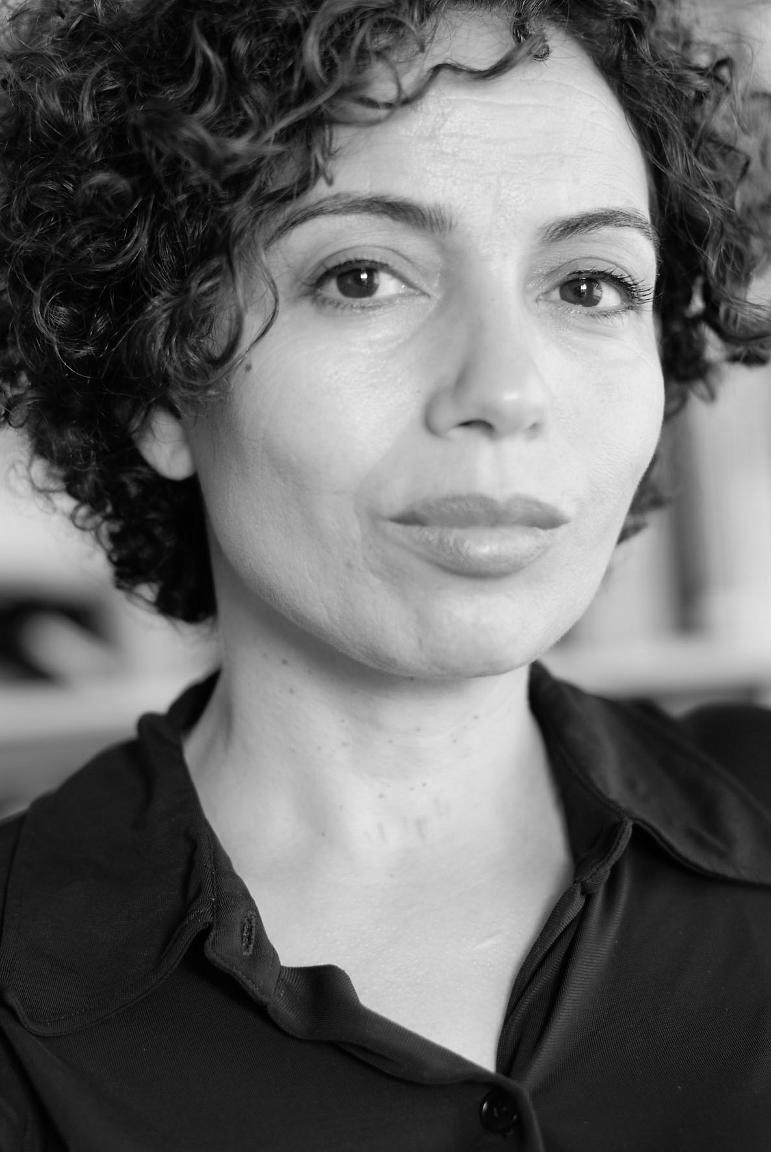 Amade M’charek is Professor of Anthropology of Science at the department of Anthropology, University of Amsterdam. Her research interests are in biomedical practices and human biological and genetic variation in relation to race. Her laboratory ethnography of human genetic diversity has been published with Cambridge University Press (2005). M’charek is the principle investigator of the ERC-consolidator RaceFaceID project, on face-making and race-making in forensic identification. She finalizing two other projects: Dutchness in Genes and Genealogy, and Sexuality & Diversity in the Making.