How can we do STS not about but with food? How can we make the concerns of STS edible? In the workshop Encounter, create and eat the world: a meal at EASST Lancaster we did STS by collectively preparing a lunch. This involved conducting a series of exercises, experiments and tests with ingredients, their relationship to us and the world, and how to prepare them. In preparation for the workshop, we asked all pre-registered participants to:

Once in the workshop, people sat on tables in groups of five people. The first activity was to pass your eating utensils to the person on your right and tell them the prepared story. Then, each person had to chose a portion of an ingredient from each of the other four people in the table. As a result, each person had six ingredients in total. All the packaging and food waste was put to the side before starting the tasting exercises sequence, as follows:

People were asked to read each corresponding ingredient card after the first three tastings and before the last three and an A3 sheet was provided to write down observations throughout the workshop.

After the tasting sequence, participants had to build a dish taking into account at least two of the following concepts: Gender, Ecology, Politics, Health, Human non-humans, Technology, Religion.

For this purpose, participants were able to choose two herbs or spices to include in the dish. These came from ‘Spiritual Flavours Spice Lab’, which is part of Laura Cuch’s research on food and spirituality (www.spiritualflavours.com). Participants also had to incorporate one element from the waste pile, either as a new utensil or a new ingredient.

Finally, people were invited to: 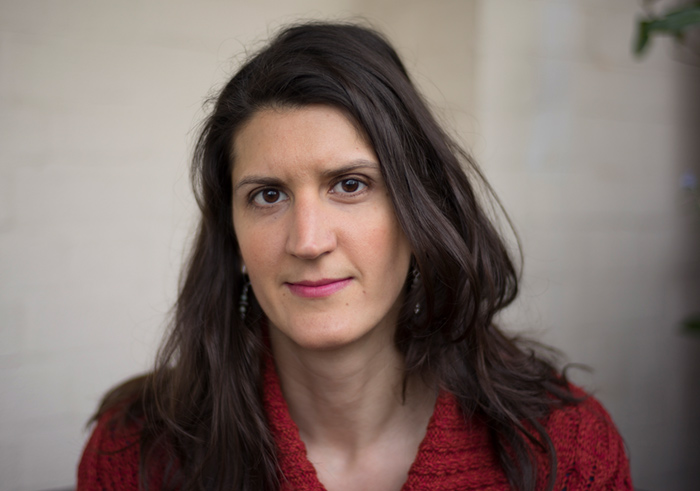 Laura Cuch (www.lauracuch.com) is a documentary and fine art photographer, filmmaker and a practice-led doctoral researcher in the geography department at UCL where she's investigating the relationship between food, faith and everyday material practices of different faith communities in the suburbs West London (www.spiritualflavours.com). Her research interests include the visualisation of urban geographies, as well as the interrelations between photography, health, the body and processes of subjectivity. Laura Cuch also teaches photography at Goldsmiths, University of London. 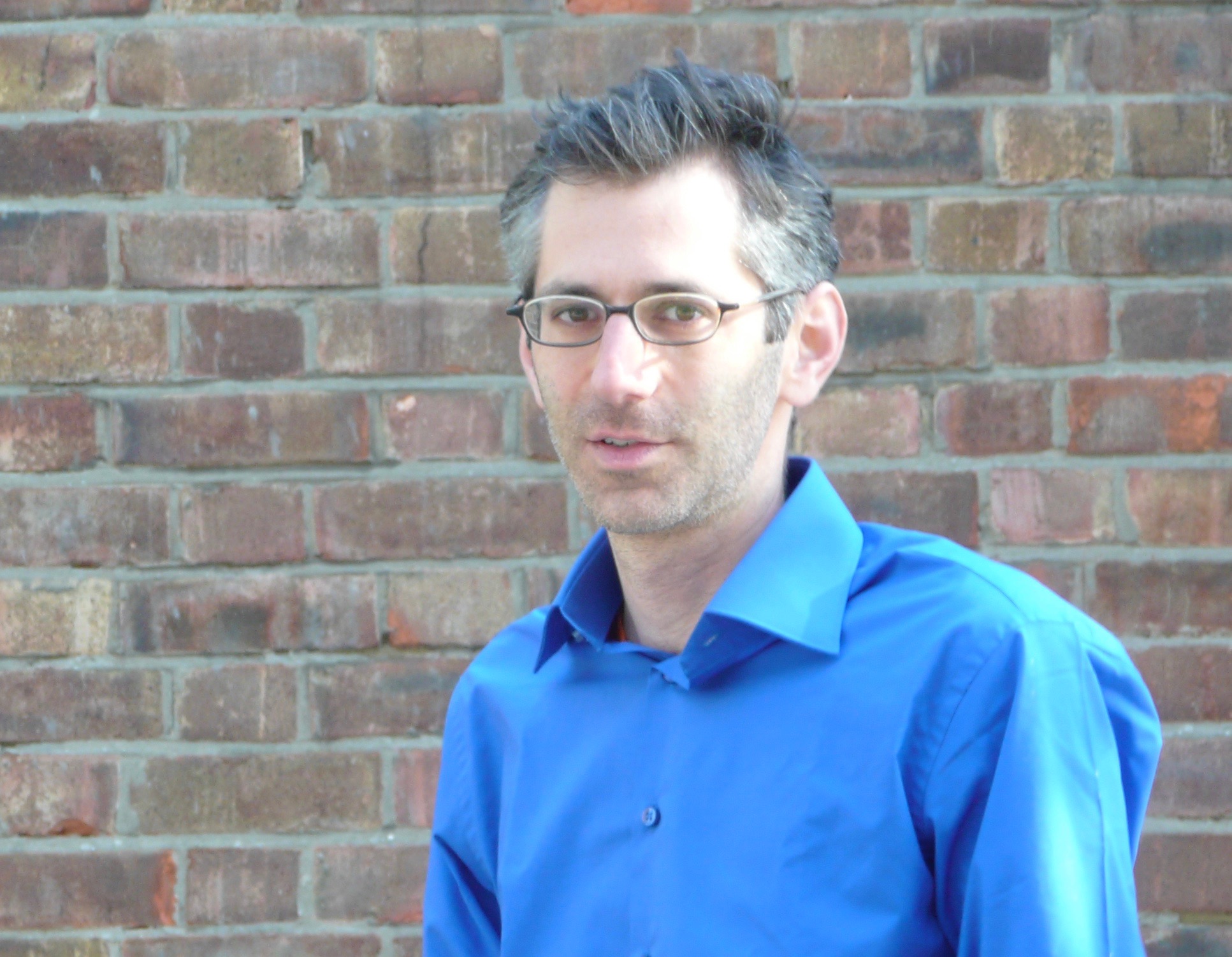 Michael Guggenheim is a Reader at the Department of Sociology, Goldsmiths, University of London. He is also a co-director of the Centre for Invention and Social Process and researches about disasters, experts and cooking. He has most recently co-edited "Inventing the Social", Mattering Press, Manchester 2018.