Inventing your job is a difficult but not an impossible task. There are ideas by others, that you can join or take the effort of shaping your own ideas to a degree that you can convince and motivate others to join you. There are role models who have successfully constructed their own unconventional job and could help as an inspiration. However, getting engaged in existing structures by communicating STS sensibilities outside of academia could be one first step.

„Invent Your Job!“ — I could not think of a more challenging calling to start into some conference days. Besides the last-minute preparation of my own talk and studying the conference’s program I started the EASST Conference days in Lancaster with the most pressing question — what am I doing after my PhD?

The organizers of this pre-conference doctoral workshop made it even more complicated by asking: how could STS knowledge, sensibilities and practices be translated into existing job qualifications outside of academia or — vice versa — how could we design the spaces ourselves that make place for these STS capacities.

Spoiler alert: These questions were not answered in the workshop nor am I presenting any results in my afterthoughts either. But I got — at least — some perspectives where one could keep on searching for answers.

The organizers offered a set of unconventional settings for exchanging „wild ideas“ about discovering or inventing jobs in unknown terrain: We visited a time-honoured castle with a panoramic view to the North Sea, had sandwiches in a theater, hiked along bumpy meadows and climbed over several fences. During this hike in the English countryside we were holding STS concepts like „invisible infrastructures“ (Star, 1999), „human-machine-interaction“ (Suchman, 2007) or „intra-actions“ (Barad, 2007) scribbled on small sheets of paper in our hands that should lead us in our discussions. The bumpy underground, the STS concepts and the personal stories of unknown researcher from different countries were inspiring ingredients to think about unconventional jobs in the future.

We all agreed that there are new societal challenges that urge for new solutions that cannot be found only within existing institutional structures: Hidden political perspectives become louder in European and American countries and the new technologies have unprecedented implications: Navigation apps, search engines and other algorithmic tools shape everyday practices and labour on a small scale but on a large scale technological innovation has become an imperative on political and economic level, shaping contemporary society as a whole. Algorithms make decisions and split up societies into filter bubbles where everyone can spread or follow distinct thoughts rhizome-like on the internet. Software establishes new structures of being instructed, controlled and governed.

Those new power and knowledge hierarchies have to be discussed publicly but there is still an enormous lack of communication strategies that explain opaque software processes to a democratic audience for a better understanding. But is it possible to turn an STS analysis of „invisible infrastructures“ into marketing or government strategies? Could product advertisement sound differently if it would be inspired by an STS understanding of „human-machine-interaction“? And: How much compromises are needed by getting engaged into economic and political structures with STS concepts in mind?

The projects that were developed in the workshop went from an STS driven circus to interdisciplinary translators for companies or constructing get-together apps. All of the ideas had in common that they would bring together spheres and groups of people who are split up by any boundaries. They would use new technology but also well-known analog ideas to inspire new thoughts between them.

Science and Technology Studies have largely elaborated analytical and conceptual tools for societal questions that could be transferred into the fields of software construction, data security, consumer protection and design of platforms for democratic participation. Regarding these ideas we found common role models or best practice projects like the city government of Barcelona who tries to implement new communication tools in politics, letting people participate by deciding online where to spend the public money first — restructuring public water infrastructures, a new swimming pool or computers for schools? In such a project new media becomes an experimental platform for a modern understanding of lived democracy.

STS is known for creating problems and using mess and arguments to arrange and display structures in a different way, constructively redefining terms that were taken for granted. Not only in academia but also on the job market STS knowledge could help investigating new emerging question of shaping society and daily interaction or finding unexpected connections between interdisciplinary spheres: Making infrastructures visible for a larger public, finding terms between disciplinary boundaries, analyzing thought-provoking but understandable phenomena that tell something about society.

Motivating people with your own ideas and searching for constructive structures that support your idea was one main recommendation that I took from the workshop. But „Join a union“ was another: There are already existing channels to make a change and look differently on society outside of academia. It seems to be a negotiation if oneself has to fit in a job description or if a job description has to fit in one’s own imagination. Jobs can be invented but they could also be discovered in unknown terrain by climbing over fences. 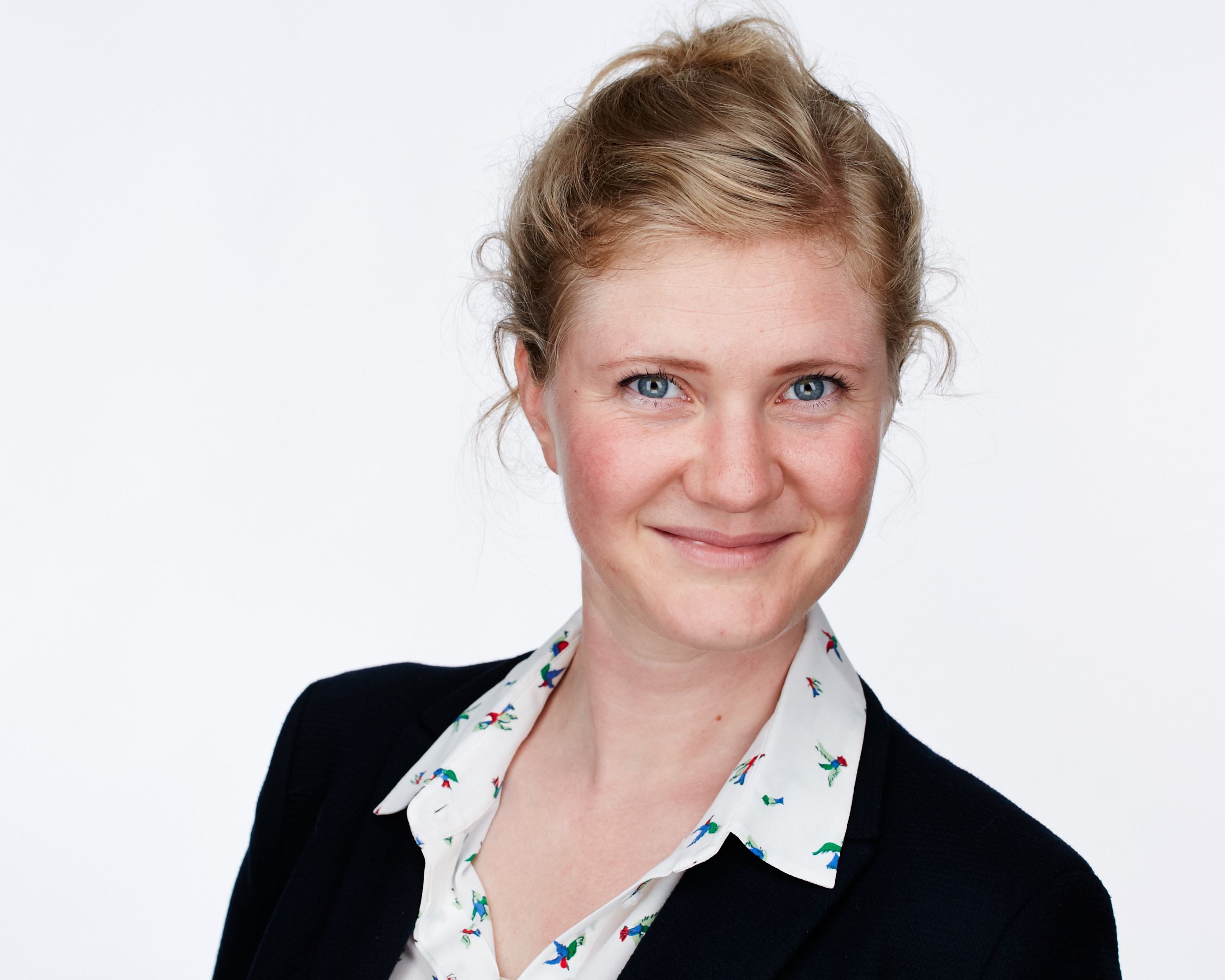 Annelie Pentenrieder is a Ph.D. student at the Faculty of Cultural Studies at the University of Paderborn, Germany. She is currently working on a project on routing algorithms in street traffic. With ethnographic approaches she researches how the implementation of GPS navigation software affects the working conditions of truckers, taxi drivers and bike messengers. She focuses on the drivers’ human-machine-interactions and new evolving algorithmic knowledge structures. Her thesis is supervised by Prof. Dr. Jutta Weber.